In 1971, Bay Center Mariculture (BCM) started research on two important aquaculture practices from a location on the east side of Willapa Bay. The company derives it’s name from the rural community of Bay Center located on a peninsula that projects northwest toward the mouth of Willapa Bay. Initially, the company was formed to research and develop methods on spawning and growing oyster larvae in addition to developing an algal system required to feed the larvae.

BCM also spent considerable time attaining a permit to sea ranch salmon. The Washington Fisheries Department granted the company a permit that allowed the spawning, rearing and releasing of young salmon smolts (ready for salt water) for three years. Unfortunately, without explanation, the Fisheries Department refused to renew the permit. Since salmon have a life cycle of approximately 3 years, the company was never able to realize the efforts of those years.

Fortunately, during those same early years, the small shellfish hatchery was successful. In fact, successful enough that in the mid 70s, BCM was able to purchase one of the longest established oyster farms on the Willapa at the time. This put BCM into the shellfish farming business which is it’s main activity to date. 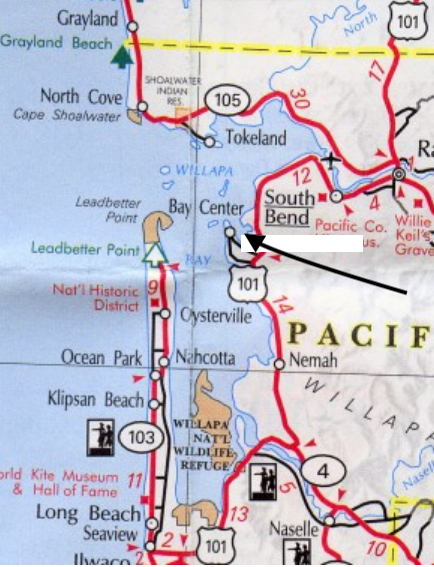